Thank you for your interest in working with us. Please let us know how we can serve you. 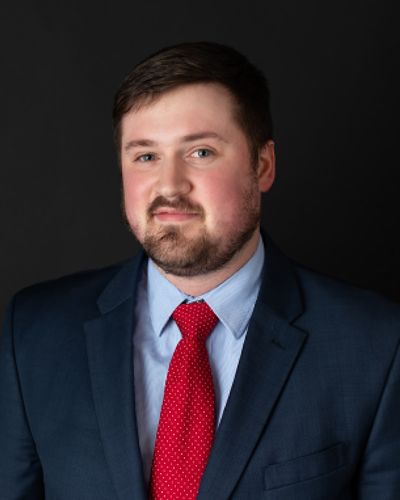 Cowles grew up in Madison, Ohio in Lake County, where both of his parents were educators. He received a Bachelor of Arts degree from the College of Wooster in 2014, majoring in Political Science. He then obtained his Juris Doctor degree from The Ohio State University Moritz College of Law in 2017 and was later admitted to practice in the State of Ohio. Cowles has worked with clients to avoid probate, protect assets, and accomplish a variety of estate planning objectives through a personalized and tailored approach.

Cowles now resides in Orrville, Ohio. In his spare time, he enjoys following Cleveland sports teams, hiking and exploring the outdoors, and spending time with friends and family.